Abusing SSPR in Azure to get Domain Admins

In this post I will explain a simplified scenario in which we could abuse the SSPR functionality of Azure to update the password of an expired “Domain Admin” user account in the Windows AD.

In order to exploit this scenario, we had first achieved these goals:

Our goal at this moment is to reach GLOBAL_DOMAIN domain and dump all the password hashes. There is a trust relationship between SPAIN_DOMAIN and GLOBAL_DOMAIN, so we can list information of our objective. We have good news:

However, when we try to dump the credentials we have a bad new: 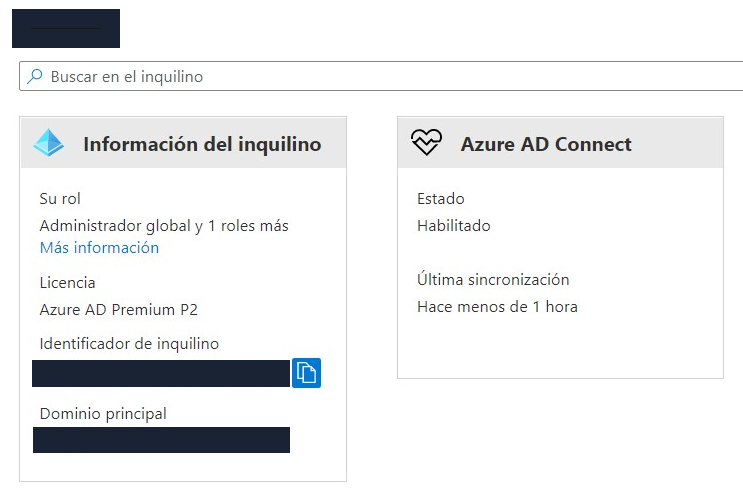 These privileges apply to the whole Azure tenant, which not only has the SPAIN_DOMAIN domain but also others such as GLOBAL_DOMAIN. We can see this for example when we start creating a new user in the tenant, we can see a long list of possible domains for it: 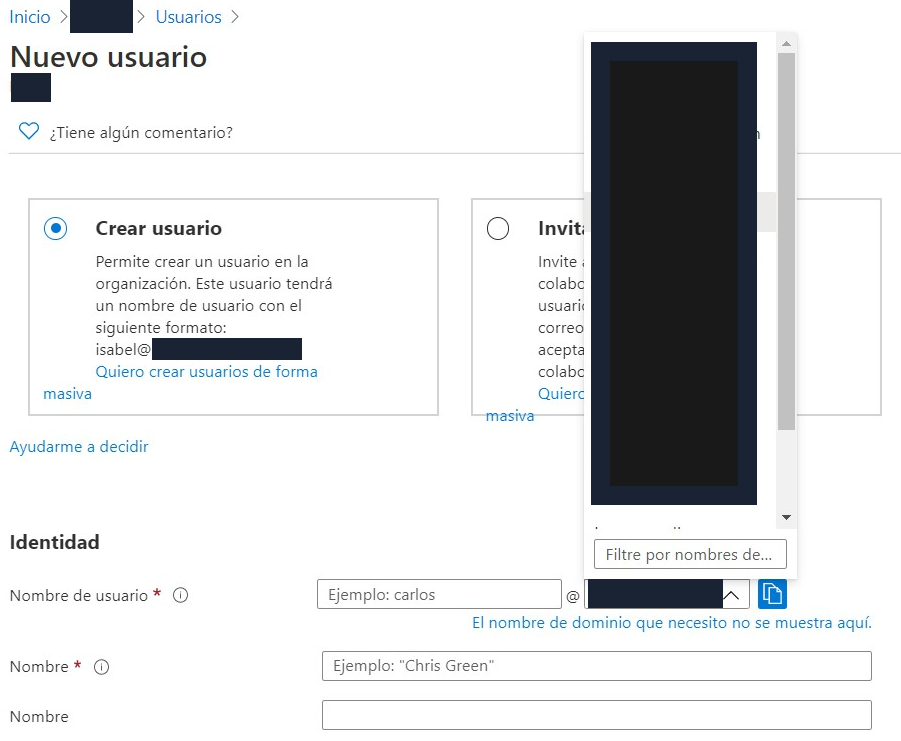 However, this only works for non-privileged users, so we will not be able to update the password of GLOBAL_DOMAIN\john.doe.

Using just the O365Admin account (o365admin@spain_domain.com), it seemed impossible to get access to a privileged account of GLOBAL_ADMIN, and GLOBAL_DOMAIN\john.doe was expired in the (local) Active Directory. However, what about Azure portal? 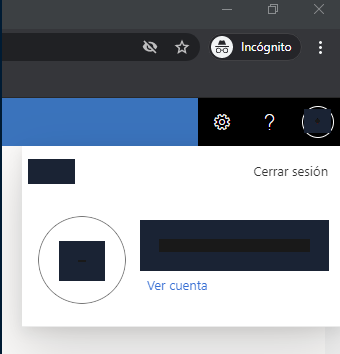 After some research, the magic letters appeared: SSPR or Self-Service Password Reset. From this link, SSPR “gives users the ability to change or reset their password, with no administrator or help desk involvement. If a user’s account is locked or they forget their password, they can follow prompts to unblock themselves and get back to work. This ability reduces help desk calls and loss of productivity when a user can’t sign in to their device or an application”.

SSPR can be enabled for:

In this case, the second option is implemented in this tenant:

Initially, the user is not part of this group so it is not able to update its password:

To avoid adding the user to a privileged group (maybe that is monitorized) I created a new group, adding John Doe (john.doe@global_admin.com) to it: 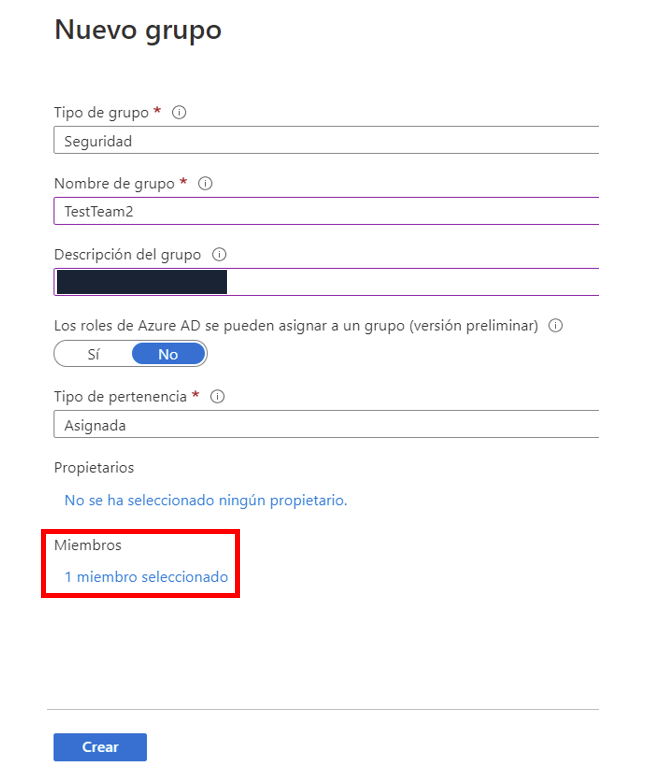 It was possible to change the SSPR selected group to “TestTeam2”. As John Doe is part of the SSPR group, with that account credentials is possible to update its own password: 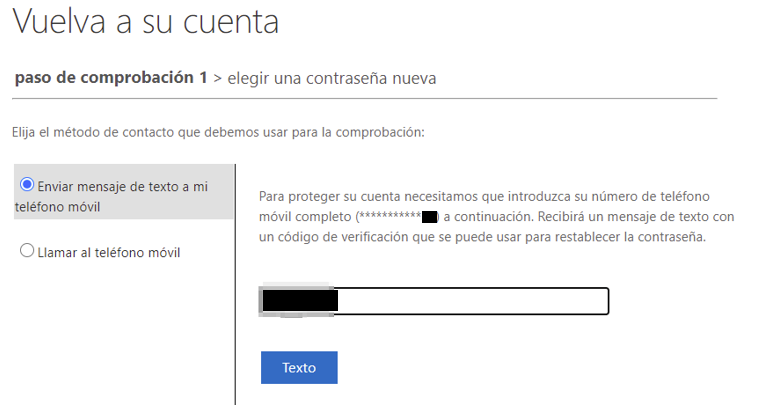 And so, the Azure password was changed and, at the same time, the GLOBAL_DOMAIN\john.doe account password was updated (because, as we mentioned before, Azure AD is synced with the Active Directory of the organizarion).

As the Domain Controller was accessible from our start point, we could carry out a DCSync attack and dump all the hashes of the main domain, GLOBAL_DOMAIN, completing our final goal!